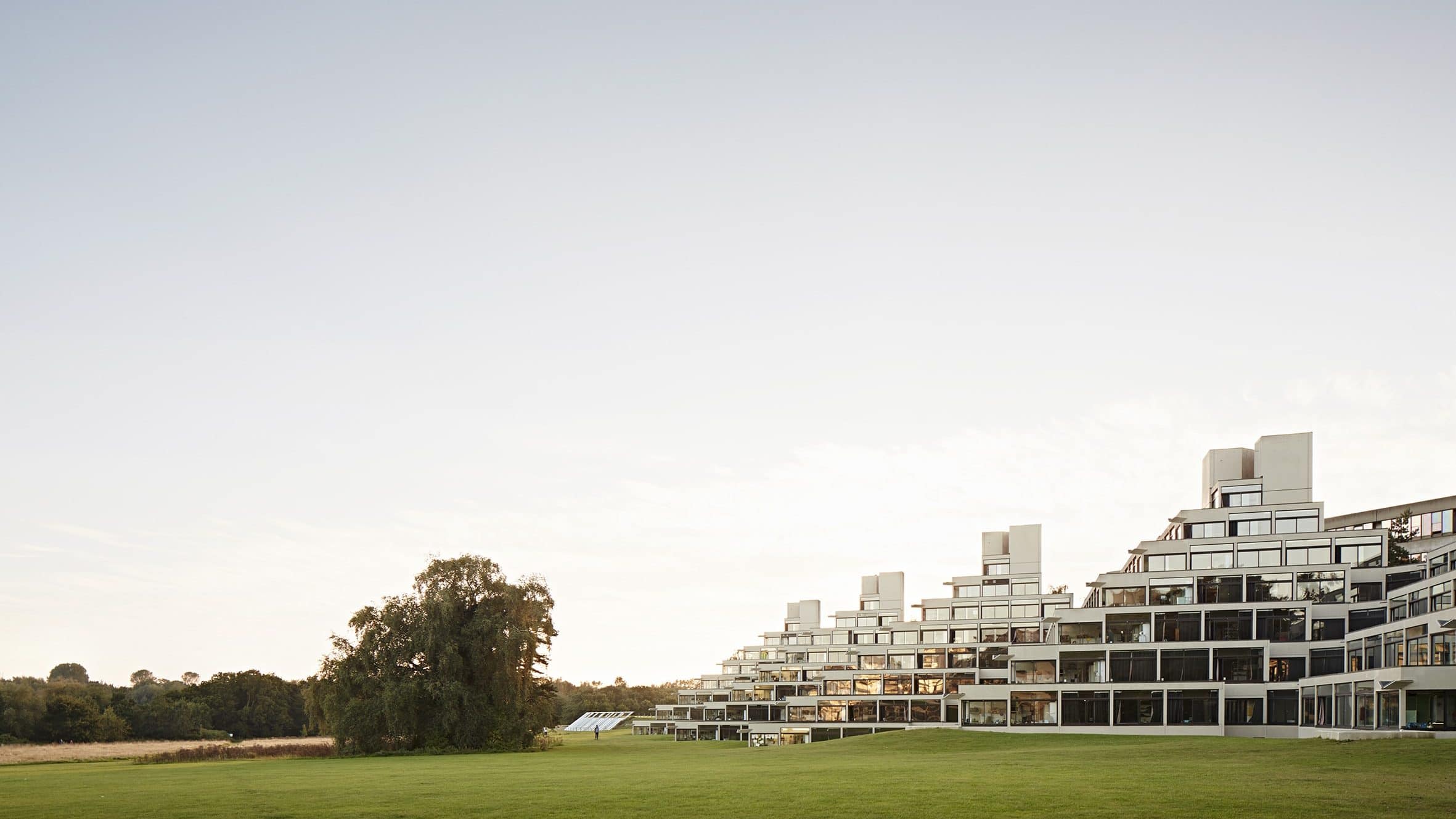 We have a global reputation as a centre for research excellence

The School of International Development (DEV) has a global reputation as a centre of research excellence – and this feeds directly into our teaching, as well as our policy work with international and national organisations.

The School has been ranked first for overall research quality, impact, environment and outputs in development studies (Times Higher REF Analysis 2021). 91% of research was judged as ‘world-leading’ or ‘internationally excellent’.

DEV research addresses contemporary challenges in developing and transition economies via methodological and theoretical innovation, interdisciplinary collaboration and a commitment that our research should make a difference. We work closely with individuals and communities often taking a long-term approach.

Image opposite: Portrait of Mary Maloya by photographer Benjamin Defrancois-Abi, taken in Zomba, Malawi in 2019. Mary is a vegetable vendor from Ulumba, a village in Zomba. Mary starts every day at 4am when she heads to the local market to buy her stock before making her way into the centre of Zomba to sell the produce. Although her business is small, Mary supports her whole family through her sales. ⁠ 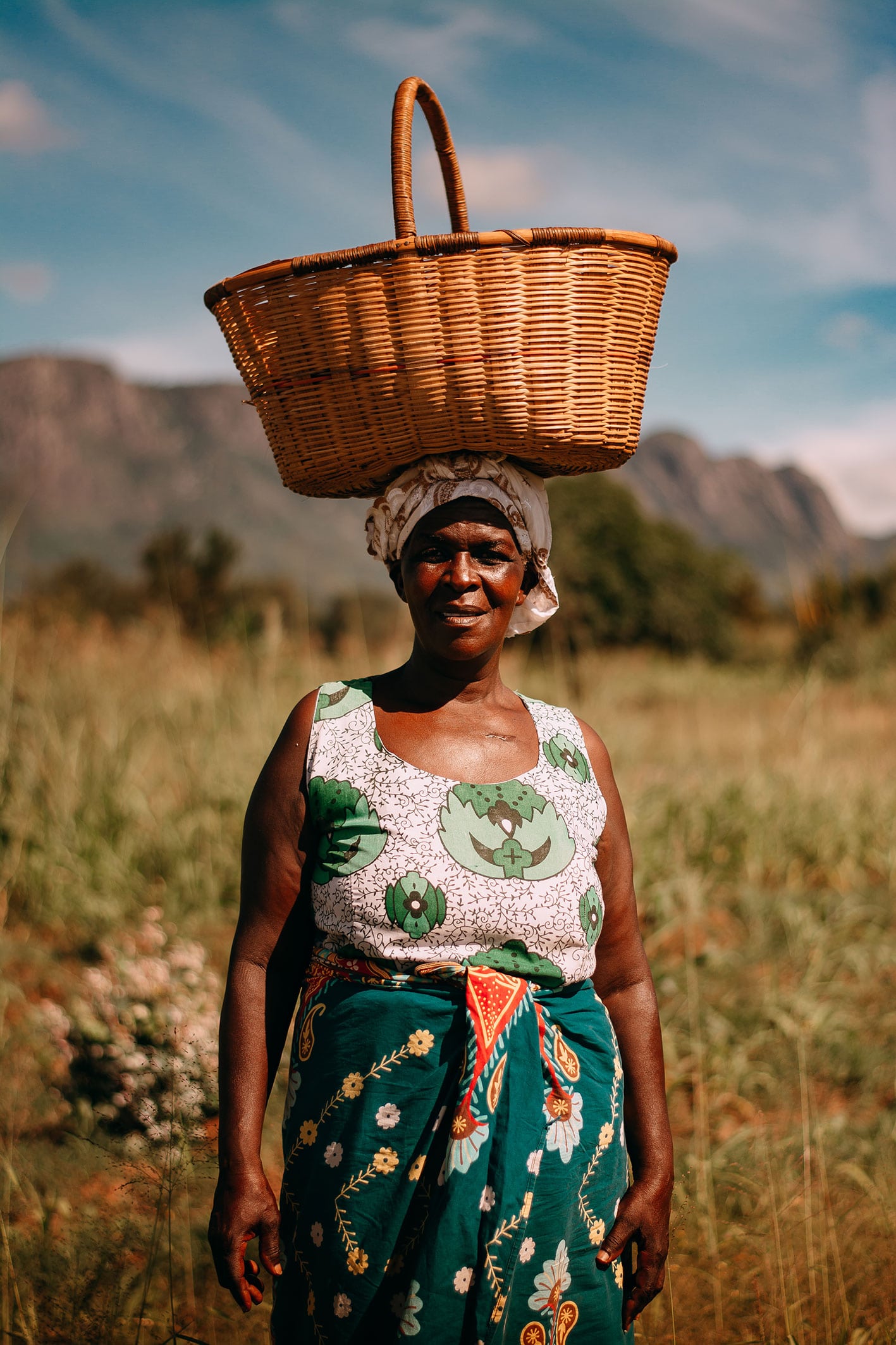 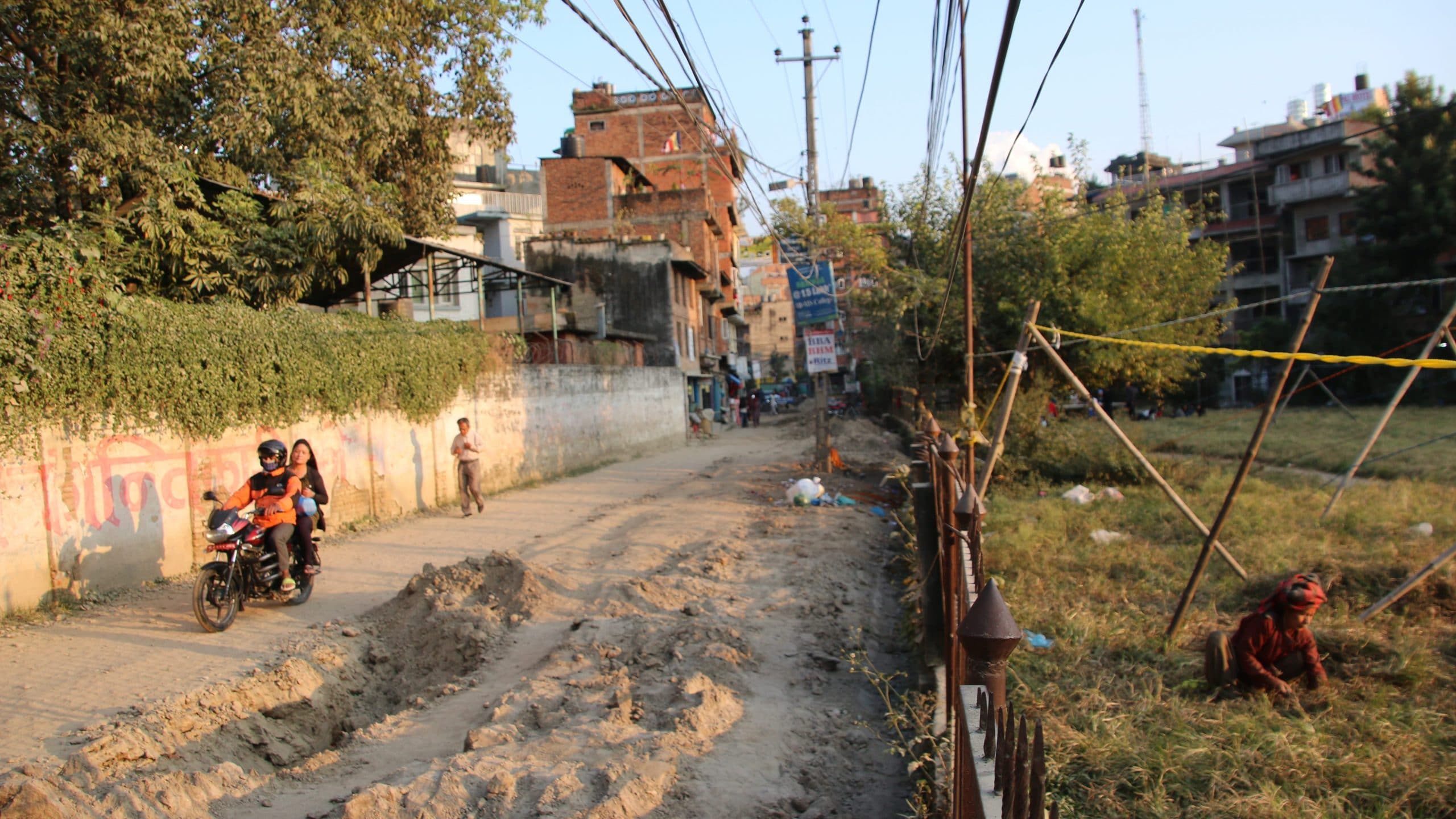 We are committed to research that makes a genuine contribution to resolving major global challenges. 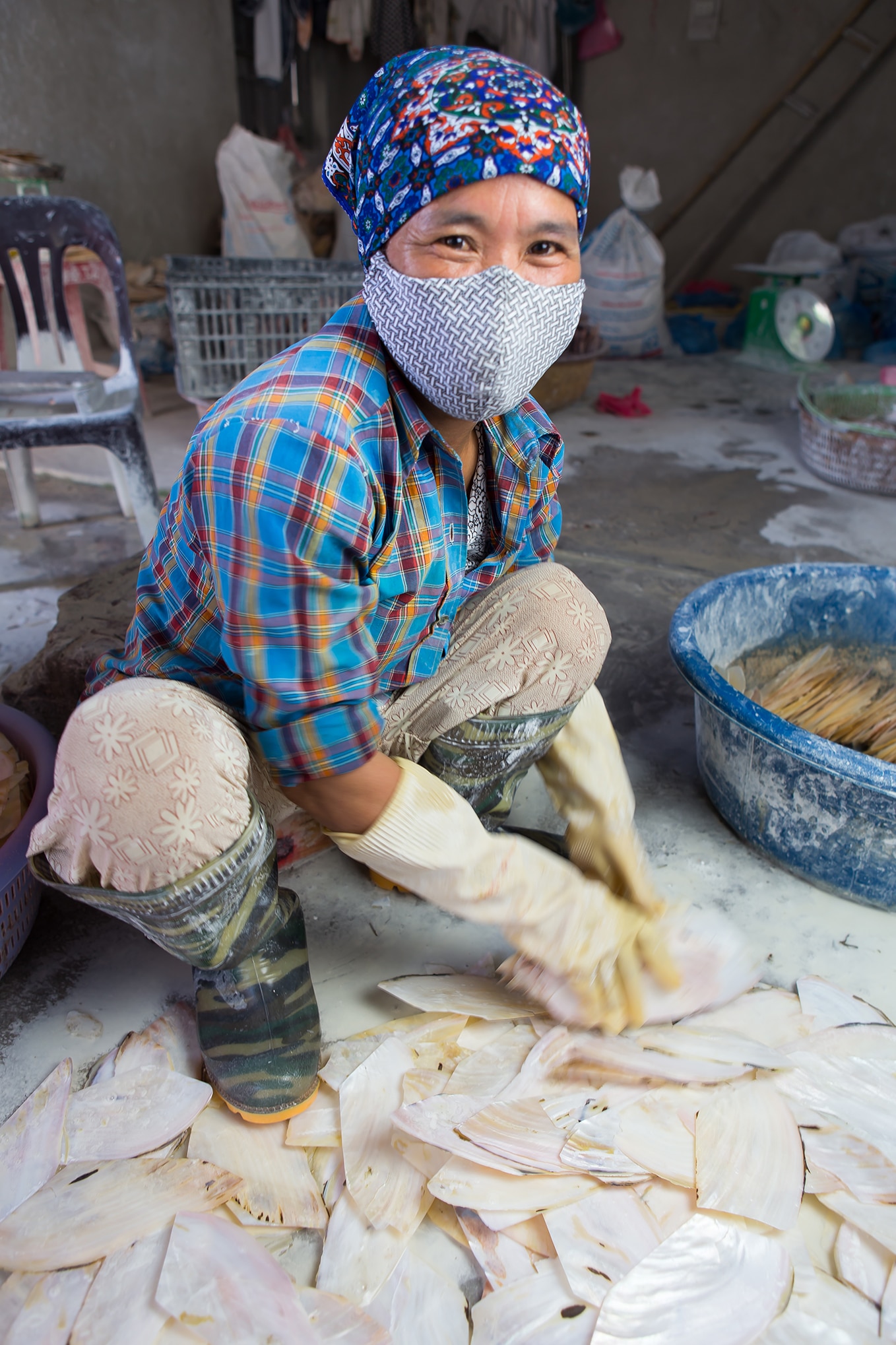 The School has a unique relationship with International Development UEA (formerly the Overseas Development Group/ODG), a charitable company that has pioneered research, training and consultancy in international development since 1967. Working together to address key development issues, this unique relationship maximises the impact of DEV’s work internationally. The value of this work was recognised in 2009 by the award of the Queen’s Anniversary Prize, the UK’s most prestigious higher education award, in recognition of over 40 years’ sustained and highly respected response to environmental change and poverty in some of the world’s poorest countries.

DEV research is published in a wide range of outlets, including interdisciplinary and disciplinary journals, books, and research reports, and has contributed to UEA being amongst the most highly cited academic institutions, globally publishing in development studies.

Image opposite: Portrait of woman washing shells by photographer and DEV graduate Lisa Murray taken in northern Viet Nam in 2015. A woman washes mother of pearl shells before they’re cut into smaller pieces. 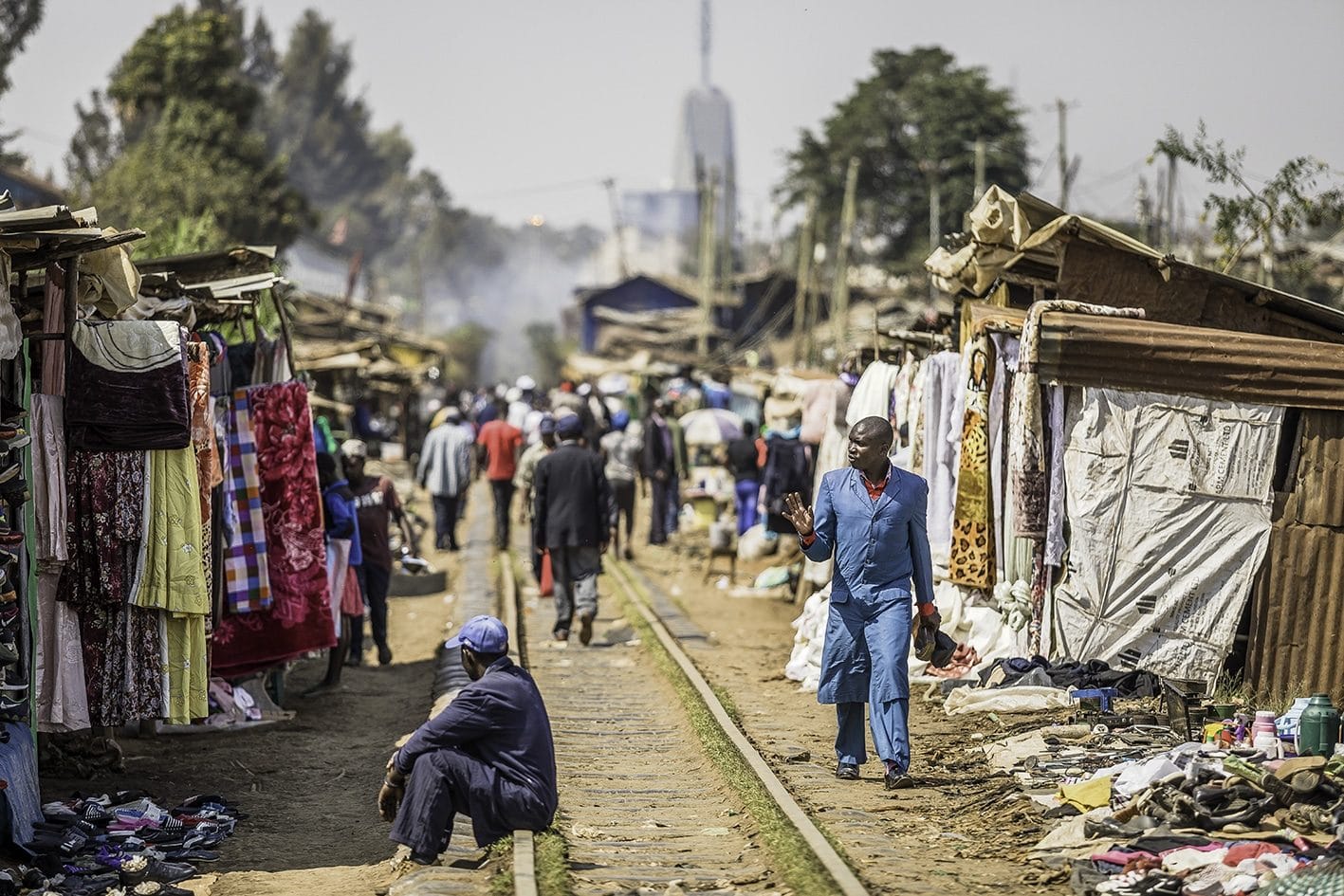 Our people are experts in their field.

For more information on ethics, see our Ethics Statement. 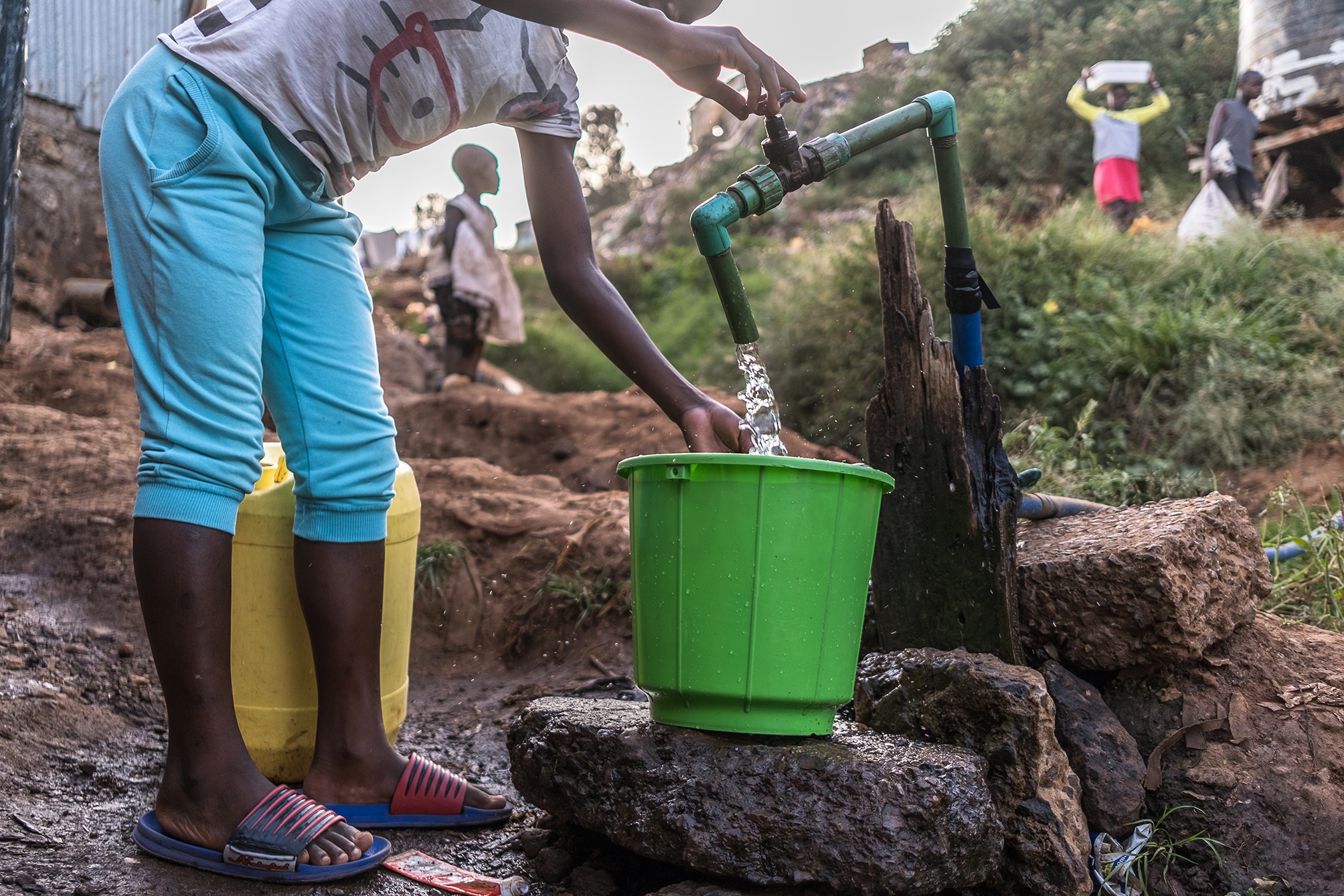 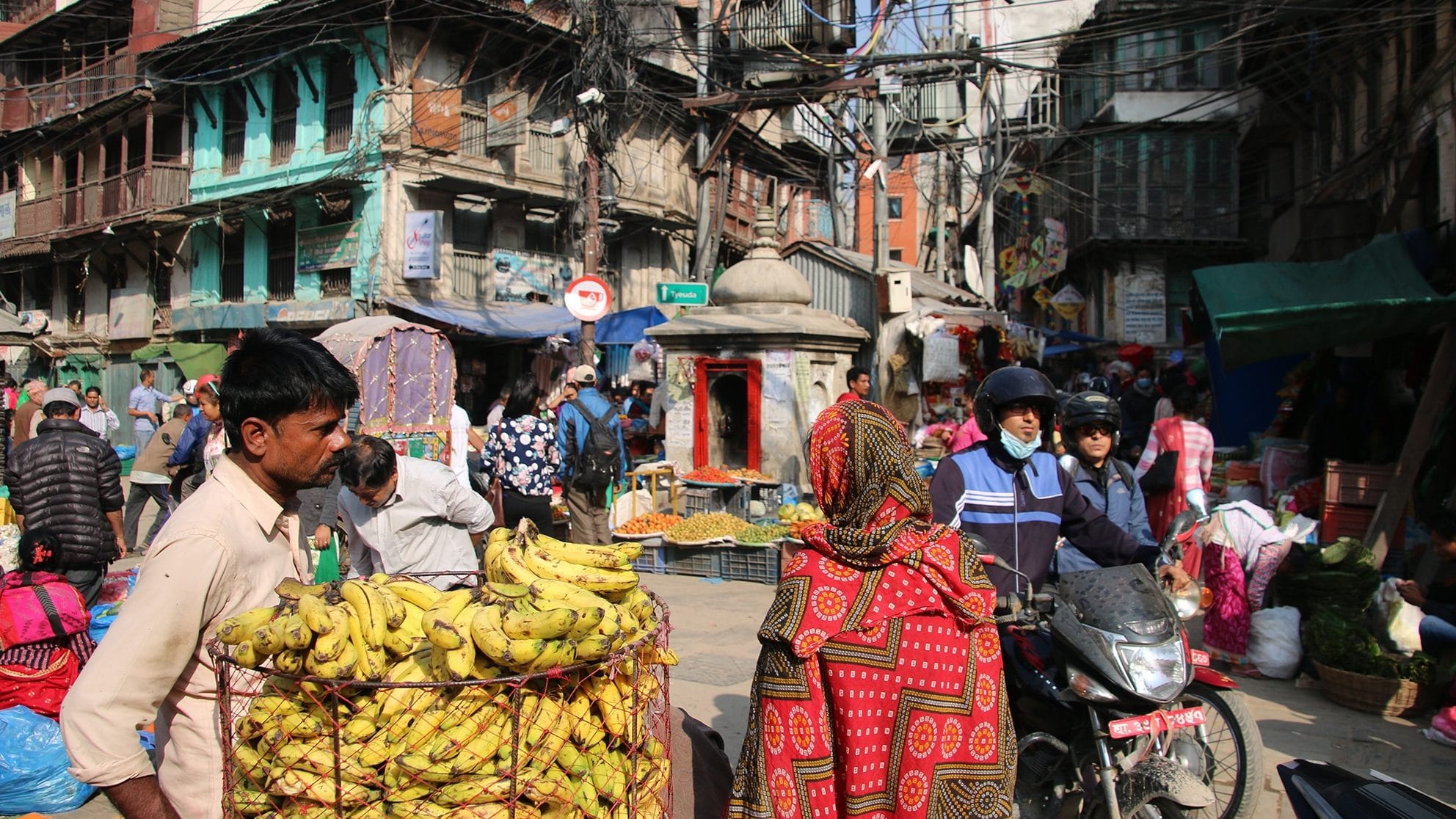 We have a vibrant events programme of research directed seminars taking place all year round. 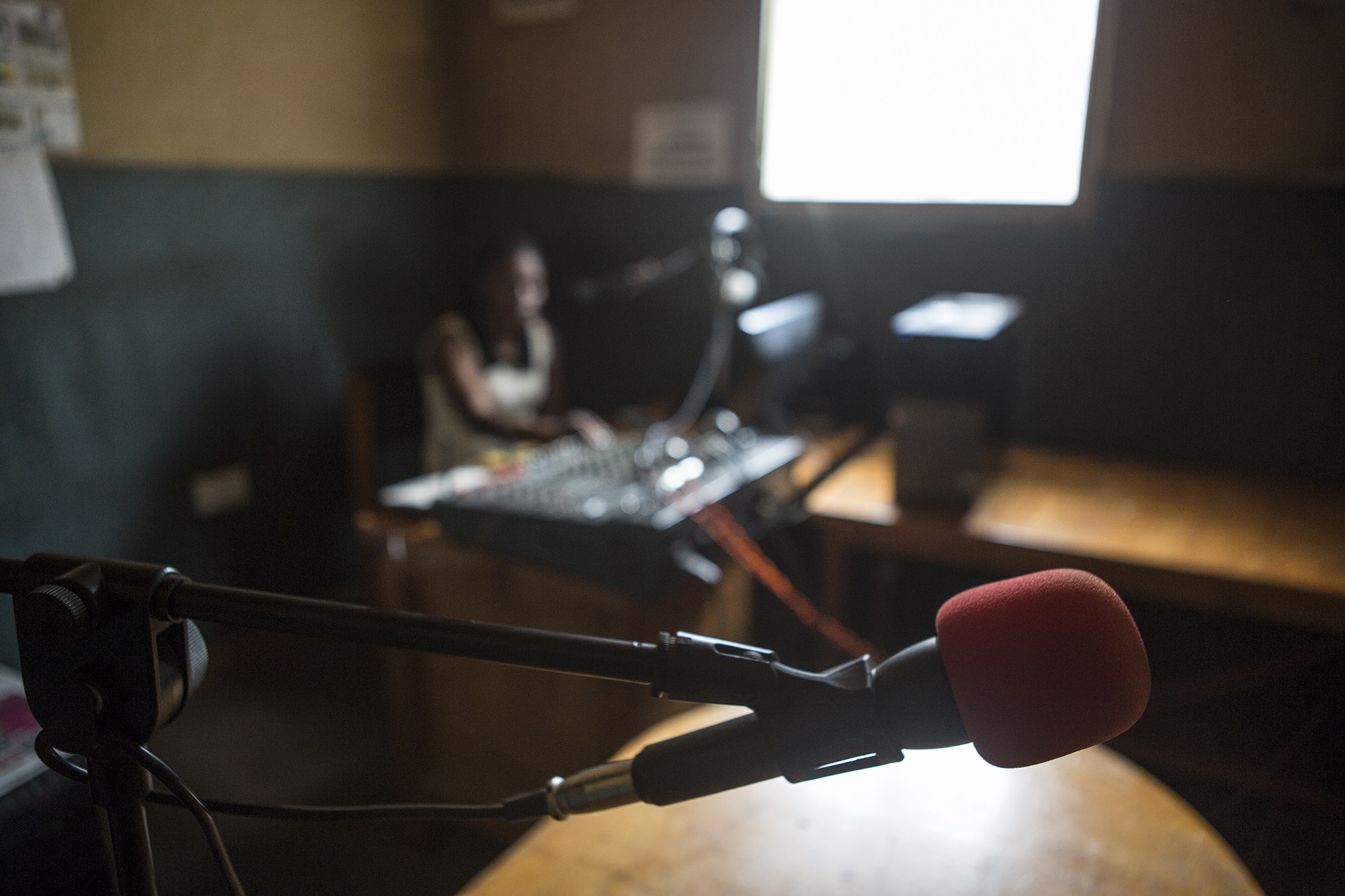 Where possible we have tried to credit and contextualise photography and videography use on this site.  Here is a list of practitioners that we have been privileged to collaborate with in order to create the work showcased on this site: