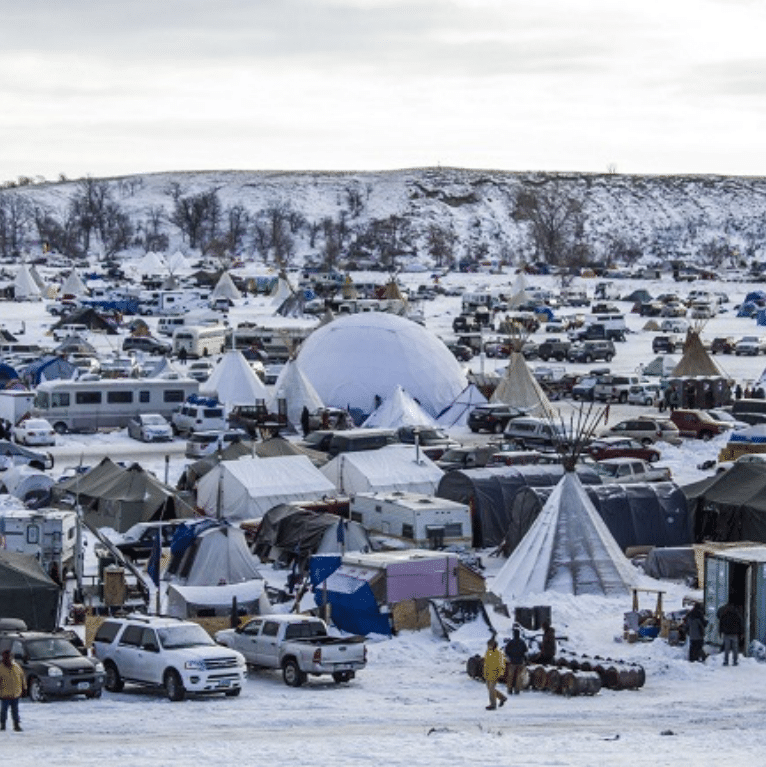 David Schlosberg is Professor of Environmental Politics in the Department of Government and International Relations, Payne-Scott Professor, and Co-Director of the Sydney Environment Institute at the University of Sydney. His main research interests are in environmental and climate justice, climate adaptation and resilience, and environmental movements and the practices of everyday life – what he terms sustainable materialism. Professor Schlosberg’s authored, co-authored, or co-edited books include Defining Environmental Justice, The Climate-Challenged Society, The Oxford Handbook of Environmental Political Theory, and the forthcoming Sustainable Materialism – all with Oxford University Press.

Dr. Leah Temper is an ecological economist, scholar activist and filmmaker based at McGill University, Montreal and the Autonomous University of Barcelona. She is the founder and co-director of the Global Atlas of Environmental Justice, an initiative mapping ecological conflicts and spaces of resistance around the world, and Research Associate for the Leadership for the Ecozoic program. She is currently PI of the ACKnowl-EJ project (Activist-academic Co-production of Knowledge for Environmental Justice) which examines how transformative alternatives are born from resistance against extractivism. Previously, she was the Director of USC Canada’s Seeds of Survival Program International,which supports farmer-led research in plant genetic resources, agro-biodiversity and agro-ecology in 10 countries; and the scientific coordinator of the EJOLT (Environmental Justice Organizations Liabilities and Trade) project. She has published over 20 peer-reviewed articles in scientific journals and is the co-editor of the book Ecological Economics from the Ground Up.

At EJ2019, Leah will be talking about how the environmental justice movement is transforming the world.

Asad Rehman is the Executive Director of War on Want, an anti-poverty charity working to achieve a vision of a just world by fighting against the root causes of poverty and human rights violation, as part of the worldwide movement for global justice. Asad has been working with War on Want since 2017, and before that he was Head of International Climate at Friends of the Earth since 2009. Asad has over 25 years’ experience in the non-governmental and charity sector. Asad has served on the boards of Amnesty International UK, Friends of the Earth International, Global Justice Now and Newham Monitoring Project.

Madhu Sarin is a fellow of the Rights and Resources Initiative who has been working on forest tenure reform in India for over 16 years. She was a member of the Technical Support Group constituted by the Ministry of Tribal Affairs which drafted the Scheduled Tribes and Other Traditional Forest Dwellers (Recognition of Forest Rights) Act, 2006 (FRA for short) and remains actively involved with the Campaign for Survival and Dignity (CSD) in mobilizing communities for claiming and asserting their rights under the Act.

She has combined grass roots work with policy analysis and advocacy, initially on urban planning and later on rural development and environmental issues. Her primary focus for almost four decades has been on gender just and equity sensitive community empowerment and democratizing natural resource governance.

At EJ2019, Madhu’s talk will be ‘A Transformative Movement for Restoring Justice in the Forest – India’s Forest Rights Act’