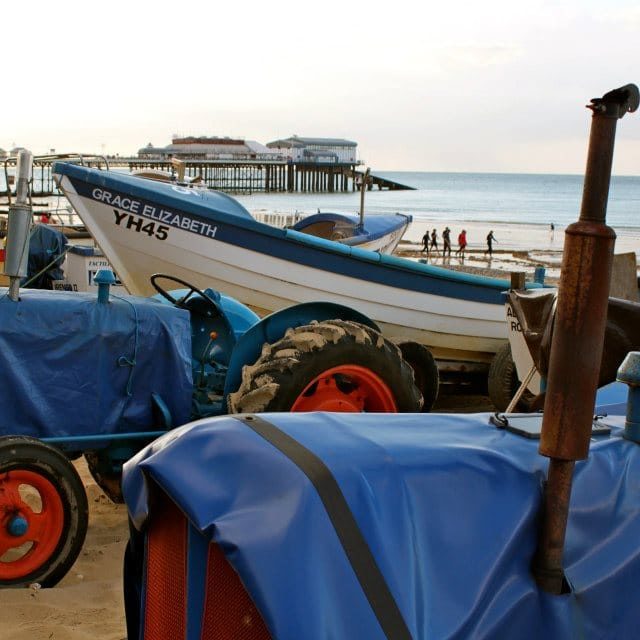 Projects > A future for fishing? Voices from a North Norfolk fishing community >

A future for fishing? Voices from a North Norfolk fishing community

Coastal communities around the UK currently face a crisis and are at cross roads, with Brexit on the horizon. This project will deliver activities, which will empower fishing communities in East Anglia to raise their profile and engage better with the public, scientists and with government. Over the fishing season, a film crew (Postcode Films in collaboration with UEA and local fishers) will develop a short film about Crab fishing in North Norfolk, which has a long tradition and heritage but is perceived as threatened. Rising inequality through changes in the resident population (second homes, retirement homes) and low investment in the region’s public services have impacted on economic growth. The fishing industry is failing to recruit young people into its community. As fishermen approach retirement, its future, which underpins a growing tourism sector, appears bleak. A recently established Marine Conservation Zone, seen as both a threat and opportunity for fisheries and economic growth, provided the opportunity for community workshops to be held last year. As a result, fishers expressed their will to engage more with the public, scientists and with policy on sustainability. The films resulting from this project will enable this through establishing new collaborations.