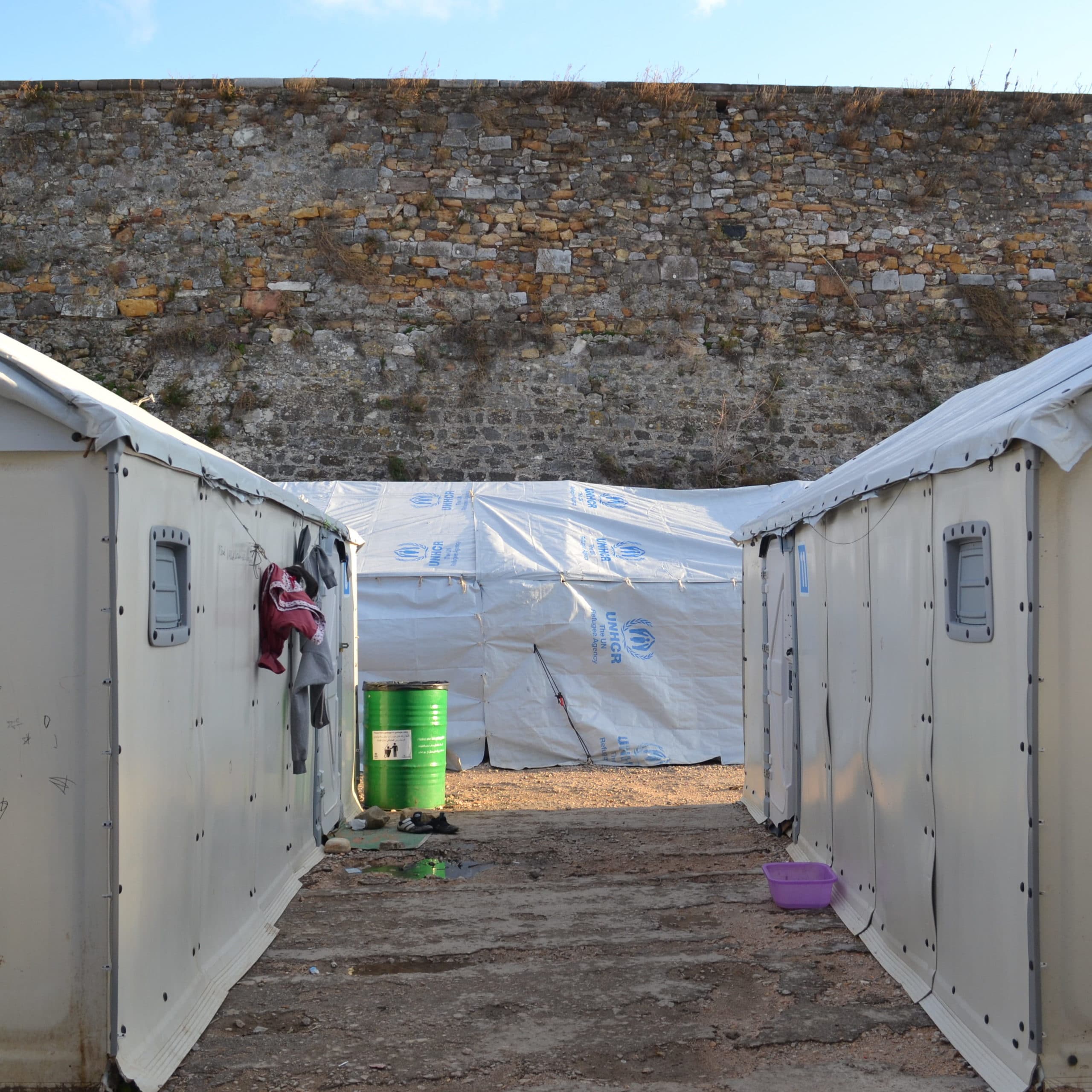 Since 2015, grassroots volunteers have emerged as key actors in the humanitarian response to Europe’s ‘refugee crisis’. Operating alongside the state and established humanitarian actors, they have been providing support to thousands of people on the move across the continent. How does the presence of these volunteers transform the humanitarian landscape? What practices of care and social relations do they enact within and beyond refugee camps? What creative solidarities and forms of resistance against Europe’s border regime emerge from the everyday encounters between volunteers and refugees, between citizen and non-citizens?

This project explores these questions through ethnographic research on the Greek islands of Chios, Samos, and Lesvos, where thousands of refugees have been facing deplorable conditions in overcrowded camps. The aim is to help understand how grassroots volunteers and citizen-led initiatives challenge humanitarian-business-as-usual within these spaces, and how refugees assert their political voice to contest Europe’s exclusionary migration policies in and beyond the media.

The research highlights the way Europe’s borders and the boundaries separating citizens from non-citizens are being navigated and contested from below.