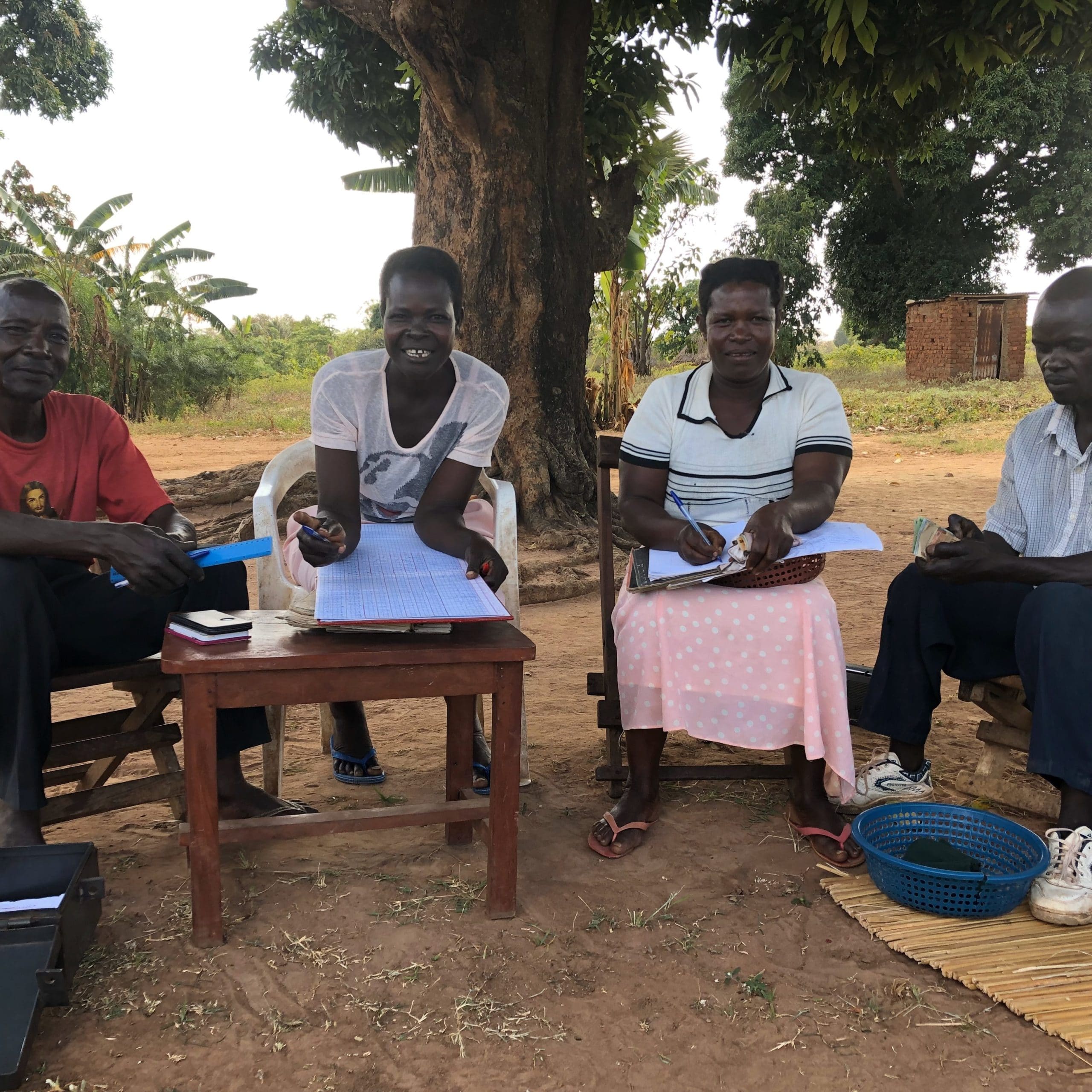 Projects > Educating institutions: A study of the influence of educated young women and men on local politics in Uganda >

Educating institutions: A study of the influence of educated young women and men on local politics in Uganda

In the Teso region of eastern Uganda there is a generation of young men and women in their twenties and thirties who are the first in their family to go to school. I want to investigate the effect this generation is having on local institutions – school committees, church groups, village courts, burial societies. What are the political entailments of education? Available research on education in the developing world focuses on education’s economic impact, or on the spread of modern attitudes, particularly among male urban youth. Less is understood about the political consequences of education, or about the transformations taking place with the arrival of educated young men and, more especially, women, in the countryside. Does education open up new paths to becoming influential? Does it help to reconfigure gender relations? Do educated young women and men approach politics in new ways?