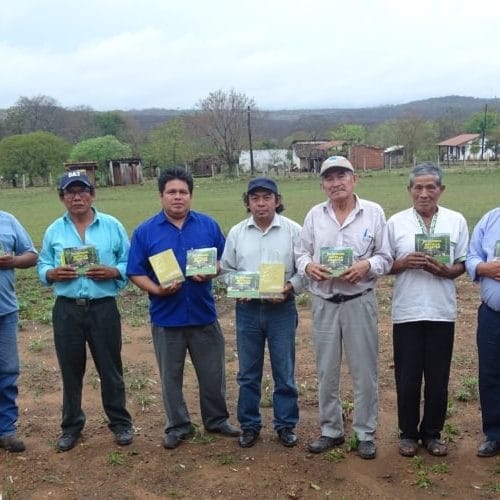 Bolivia is one of the most advanced countries in terms of modern legal frameworks for protecting indigenous peoples’ rights.

This is the result of the foundation in 2009 of a new Plurinational Nation State, which grants the country’s thirty-three indigenous nations the right to their autonomy, own form of development, territory, intercultural education and to Free, Prior and Informed Consent.

Since then, Bolivia has put in practice a land redistribution process that has handed back to indigenous peoples a total of 20.7 million hectares (almost 20% of the territory of the country) through TIOCs: legally owned indigenous territories. So far, 190 communal indigenous territories (TIOCs) have been created and it is estimated that this number could be doubled in the near future.

The TIOCs land distribution model has important implications for the management of common property resources such as forests, as it provides an additional legal framework for local control and property rights over natural resources such as forests. The sub-soil (minerals) however, remains the property of the Bolivian State. Bolivia has also ratified the UNDRIP/ILO 169 and in 2007 voted in favour of the United Nations Declaration on Indigenous Peoples’ Rights.

We focus our Bolivian case study on the communal indigenous territory of Lomerio, an area of 256,000 hectares located in the department of Santa Cruz, in the lowlands of Bolivia, legally owned and managed by the Monkox indigenous peoples since 2006. Community forestry was an important milestone in the conquest for land in Lomerio, as developing a communal forestry model in the area was a strategy used by the Monkox People to control illegal logging and claim tenure rights over their territory. Lomerio is the first case of forest certification in Bolivia through the Forest Stewardship Council (FSC). The Monkox People are also known as one of the first indigenous peoples in Bolivia to fight for territorial indigenous autonomy (Peña et al 2016).

Currently, all villages in Lomerio are trying to establish market-oriented forestry under local control. There are a total of 23 communities in Lomerio that have set aside areas for this kind of forest management. In total, 90,000 of the 260,000 hectares that compose the Lomerio TIOC have been set aside for commercial community forestry. CICOL, the Indigenous Organization of the Native Communities of Lomerio and the legal authority over the territory, is keen to develop a clear long-term local vision of development that they can use to negotiate extractive activities with the government and timber and mining companies in order to ensure a sustainable and just management of their territory, which is why they are interested in participating in this project.

The video below is called ‘The Forest is our Life, Our Home’ created by community members from the village of Todos Santos in Lomerio, Bolivia. 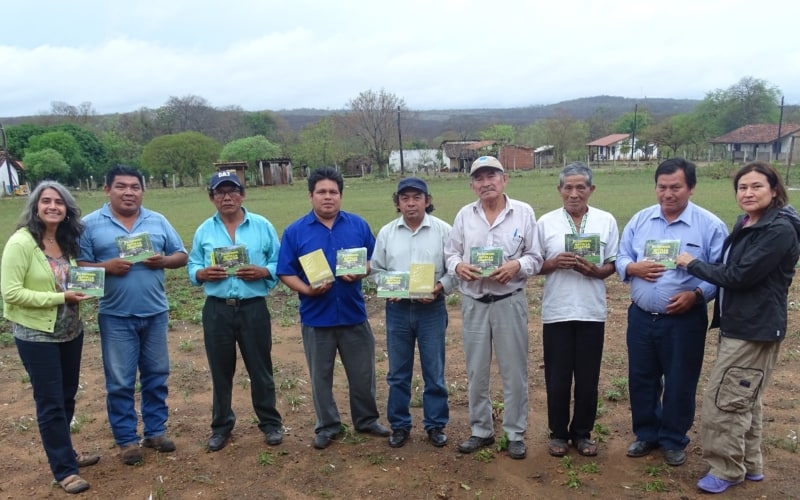 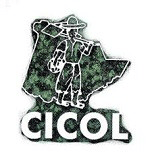 Testimonies of autonomy from the Indigenous Territory of Lomerio, Bolivia 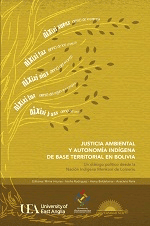 A book written by the Monkox people of Lomerio in Boliva, as part of the Conservation, Markets and Justice Project (CMJ) which studied local conceptions of environmental justice in market-oriented conservation initiatives in Bolivia.