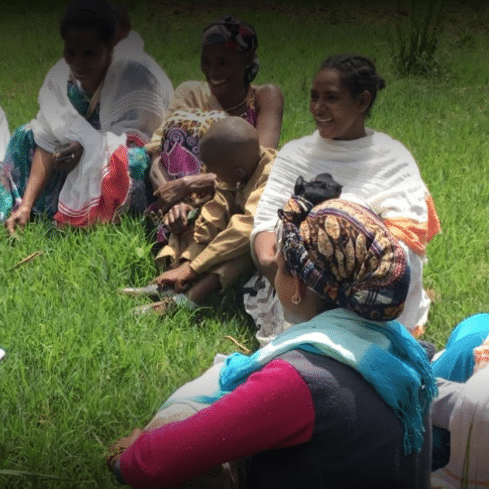 This participatory action research project was aimed to enhance intercultural understanding around sexual behaviour and gender relations among migrant, refugee and asylum-seeking populations. Run in collaboration with New Routes (an NGO set up to support and empower asylum seekers in Norwich, UK) and the Terrence Higgins Trust ( a British HIV and sexual health charity) the project is linked with the UEA UNESCO Chair in Adult Literacy and Learning for Social Transformation. An important dimension of the project was to bring research and training approaches developed in the Global South as a resource for organisations working with refugees and asylum seekers in the UK.

The action research centred on separate workshops for men and women at the New Routes centre in Norwich. A mixed methods approach included observations, participatory activities and focus group discussions with workshop participants, as well as in-depth interviews with both participants and workshop facilitators. New Routes provided training for UK-based facilitators unfamiliar with working with refugee communities. The research helped identify the expressed needs of participants in relation to workshop content and delivery, as well as offering insights into cultural similarities and differences, ways of mediating language and facilitation as an intercultural encounter. Reflection on these findings led the team to address issues related to facilitators’ roles and relationships with participants, the structure of the workshop sessions (particularly with regard to gender differences), language resources and additional support needs. The workshops were adapted both during the research cycle and for the coming year, to respond to the participants’ ideas and views. A resource pack with guidance for workshop facilitation was launched at a national conference in London organised by project in July 2019