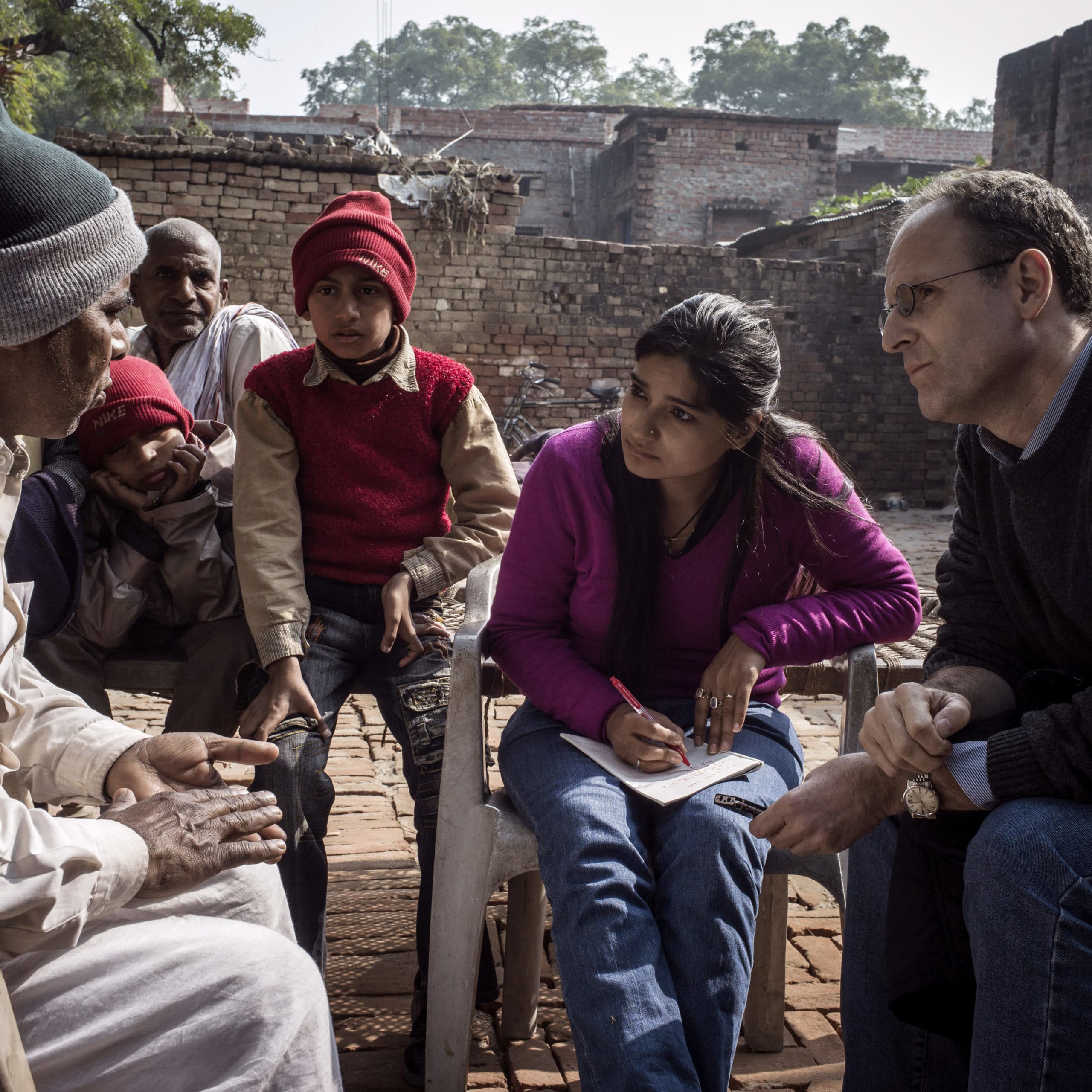 Projects > Promoting Media Freedom in a Time of Crisis >

Promoting Media Freedom in a Time of Crisis

Media freedom and access to information are fundamental rights at the heart of open societies. Yet these crucial rights are under attack. Governments around the world are harassing and attacking journalists, attempting to discredit their work and intimidate them into silence. This research project is an urgent, real-time study of a major new international campaign that is working to reverse these trends, prevent attacks on journalists and promote media freedom. In 2019, the UK government announced that media freedom would become its number one foreign policy issue. Then Foreign Secretary, Jeremy Hunt, launched the Media Freedom Campaign (MFC) and appointed Amal Clooney as the UK’s Special Envoy on Media Freedom.

This research project evaluates the work of the MFC using semi-structured interviews with all of its key members; ethnographic observations; and document analysis. This research is conducted by an international research team spanning the UK, Sudan and the Philippines. Its primary objective is to support the work of the MFC and enhance the inclusiveness and effectiveness of its actions. Specifically, it explores the extent to which the MFC includes and prioritises the needs of Global South stakeholders. It then feeds these insights back to the

MFC to help the Coalition develop their future programming. We also seek to identify best practice for media freedom initiatives more generally and contribute to academic knowledge about foreign policy and media imperialism.