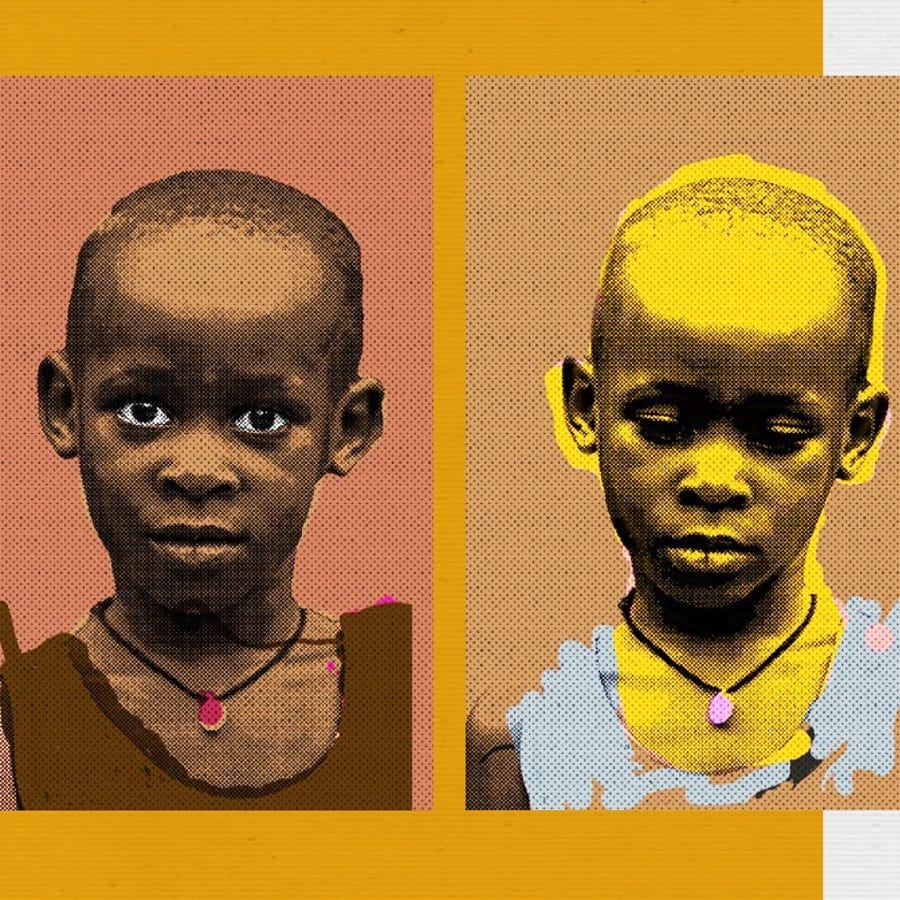 NGO and aid advertising campaigns use images to fundraise, raise awareness and advocate around issues concerning people in need. The images used in these campaigns have an impact on the amount of money collected, but are often criticised for using stereotypes, being superficial, failing to provide context and promoting an oversimplified view of reality, as well as lacking respect for those portrayed.

Numerous research papers, news articles and independently commissioned reports have been published on the subject of aid communication. What is missing from this body of research is a study which asks beneficiaries of aid what they think themselves. What is their perception and opinion of the images used in aid communication? Are the images used in these adverts accurate or exaggerated? How do the images make them feel? What kinds of images would they select for fundraising? How does a person who has never visited Africa visualise the continent? They might have seen images in news articles, on TV, or in newspapers.

However, the image portrayed of Africa is often miles from the reality. People’s perception of the continent is partly shaped by the images used by charities and NGOs in their external visual communication, such as fundraising campaigns. In Europe, this type of imagery is all around us. We see it on advertising hoardings, in magazines, in pop-up adverts on Facebook or on television in annual fundraising campaigns (such as Comic Relief and Children in Need in the UK, or the Norwegian telethon TV-aksjonen).

In this research, we asked people in six countries in Sub-Saharan Africa what they think of the imagery used in different INGO campaigns. The aim of this study is to answer this question and provide practical insights to help improve the images used in aid communication and to preserve the dignity of the people represented.

We hope this report can contribute new insights, challenge existing knowledge, raise awareness and continue the debate around the ethical use of images in aid communications – as well as inspiring change and self-reflection, contributing to the use of more dignified and nuanced images in future aid communications.