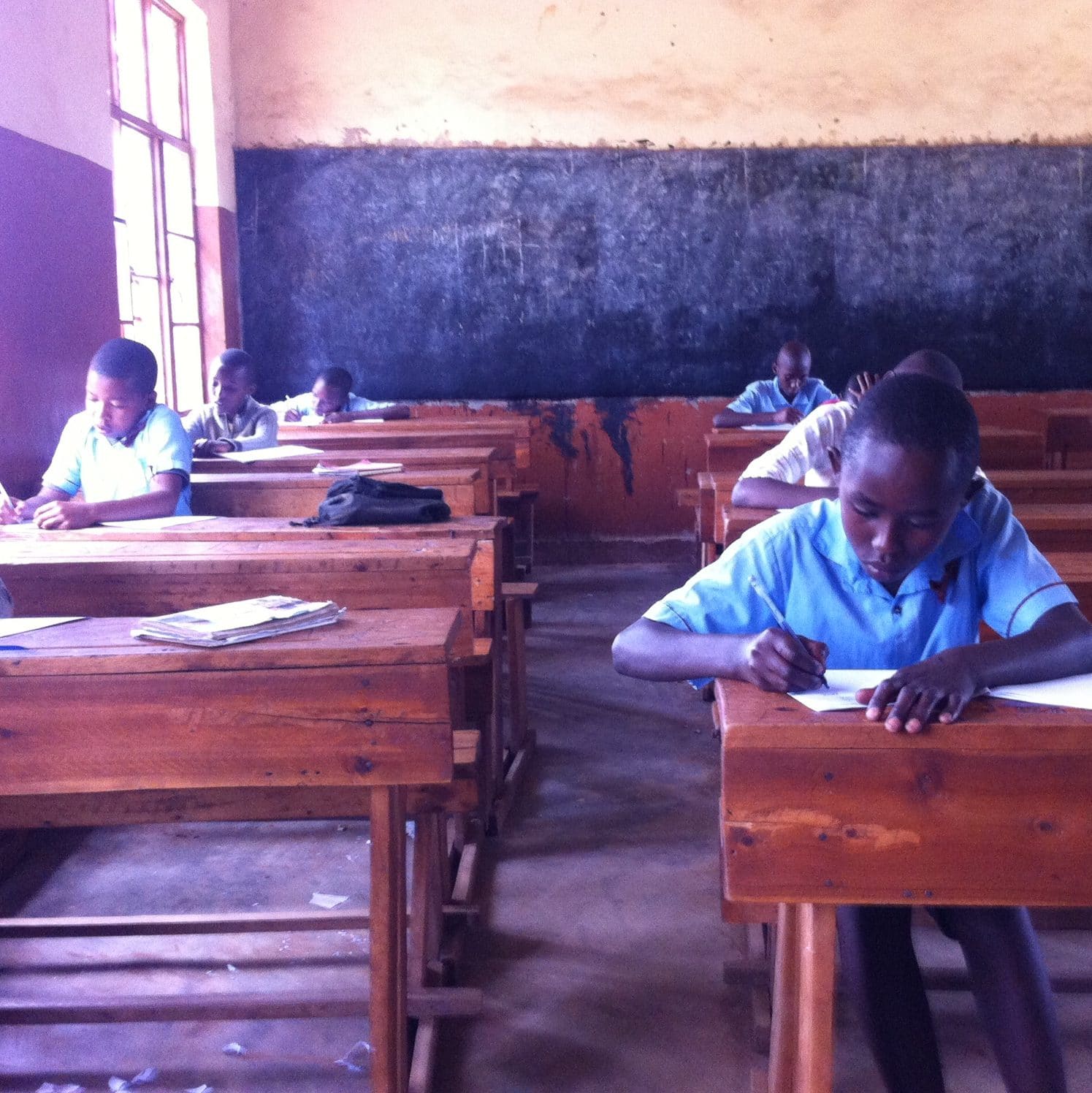 Enrolment rates in primary schools have improved substantially , student learning, on the other hand remains weak across most developing countries. While teachers are key to student learning,  vacancies regularly remain unfilled, sometimes for  considerable time, and teachers who are in post are often absent, spend limited time teaching, and the quality of their instruction is regularly low.   One possible solution is to link part of teacher pay to performance, a policy option that has remained underexplored. (For instance, across sub-Sahara Africa no teacher reward system  ties teacher salary or promotion to teacher performance.)  Opinion is divided on whether pay-for performance would improve teacher achievement.  To investigate empirically the effectiveness of pay for performance on teacher recruitment and retainment, as well as overall pupil learning outcomes, we worked closely with the Government of Rwanda to carry out a two-tier randomised control trial (RCT) that allows us to estimate the effects of two alternative remuneration schemes: a performance pay contract that paid a bonus of 100,000 Rwandan francs (15% of the average salary) to the top 20% of teachers in a district, and a fixed-wage contract that paid every teacher an extra 20,000 Rwandan francs (3% of the average salary). Teacher’s performance was assessed in terms of four ‘P’s: their presence, preparation, pedagogy and students’ performance.

While teachers recruited under pay-for-performance contracts were more ‘money oriented’ they were, just as effective as fixed-wage recruits, on average. In the second year, pay-for-performance recruits outperformed their peers – and this ‘recruitment effect’ accounted for one quarter of the improvement in learning outcomes.

The evidence suggests that in a poorly functioning education systems, where some teachers are failing to perform even the basics – in some countries teachers are absent from class more than 50% of the time –  pay for performance may have promise.    When asking teachers in Rwanda what they think of performance pay, over 80% approves – echoing similar results from surveys in India and Tanzania. On–going work looks at the impact of pay for performance on school culture, and the potential for scale up.