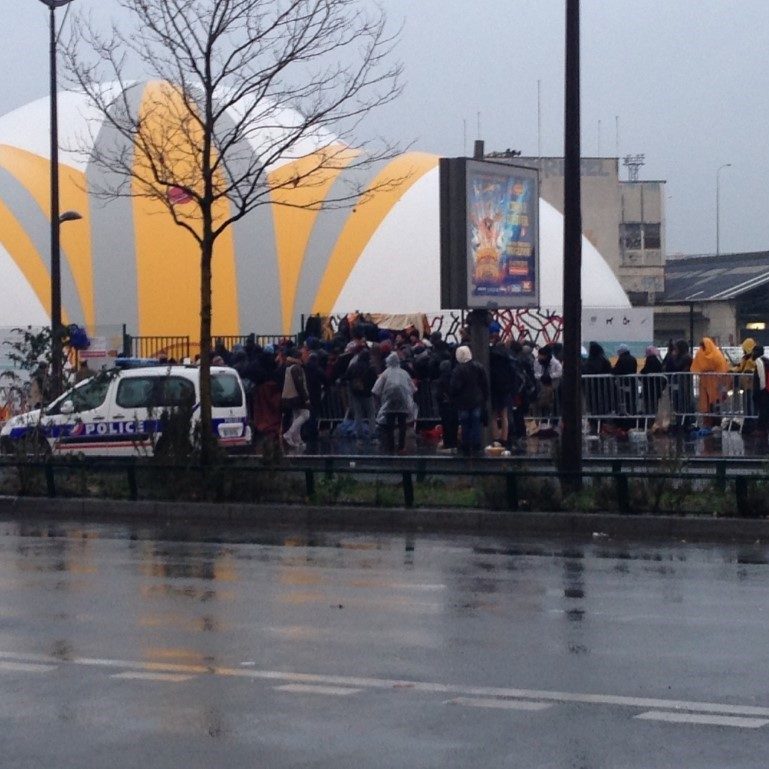 Projects > Temporary migrants or new European citizens?: Geographies of integration and response between 'camps' and the city' >

Temporary migrants or new European citizens?: Geographies of integration and response between ‘camps’ and the city’

This research aimed to provide an alternative account of the European ‘refugee crisis’, where the arrival of over 1.5 million refugees since 2015 has stretched EU and individual state capacities; tested formal registration and arrival procedures; and (reignited) debates around continental ‘margins’ and geopolitical power differentials between east and west Europe. In this project, we sought to provincialise and challenge narratives of ‘the crisis’ through an engagement with the evolving duties of care, needs and agencies of refugees and providers on the arrival ‘frontlines’.

Our multi-sited research, across the four European cities of Athens, Berlin, Budapest and Berlin, engaged with the myriad forms of arrival settlement, from the makeshift and temporary camps along the Hungarian-Serbian border to tent communities on the streets of Paris to temporary housing in airport hangars in Berlin. By ‘thinking from the south’ and vantage of post-colonial cities, we explored the improvisation, precarity, makeshift practices and alternative scripts of citizenship that refugees and local agencies utilized alongside how state rules and norms are negotiated.