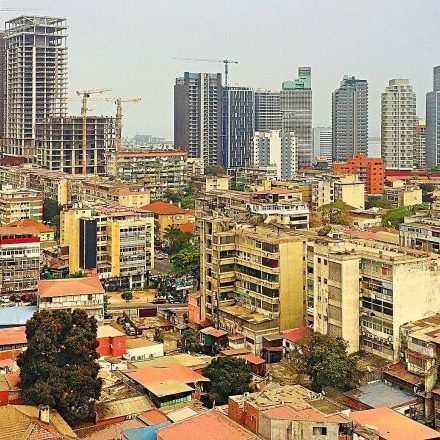 Since the early 2000s, trends in income inequality in emerging and developing economies have undergone a noticeable shift. While inequality tended to increase during the 1980s and 1990s, it has tended to fall since the early 2000s. But what explains the shift? Does it reflect transitory factors, such as higher global commodity prices, or longer-term factors, such as improvements in governance or increases in education? In this paper we analyse the correlates of declining income inequality among emerging and developing economies during the 2000s. We estimate country-specific trends in market and disposable income inequality during the 1990s and 2000s for a large sample of over 100 countries, and then use econometric analysis to examine the correlates of those trends.

We find that the tendency toward declining inequality in the 2000s was stronger in countries with higher initial levels of inequality, faster economic growth, and larger increases in relative agricultural productivity, country-specific primary commodity prices, and remittance inflows. We also find a role for increases in educational attainments, tax revenues and government social spending, but only in Latin America. The results suggest that the challenge now facing many emerging and developing countries is how to sustain the reductions in inequality achieved since the early 2000s, given the decline in commodity prices since 2015, and the social and economic repercussions of the COVID-19 pandemic.