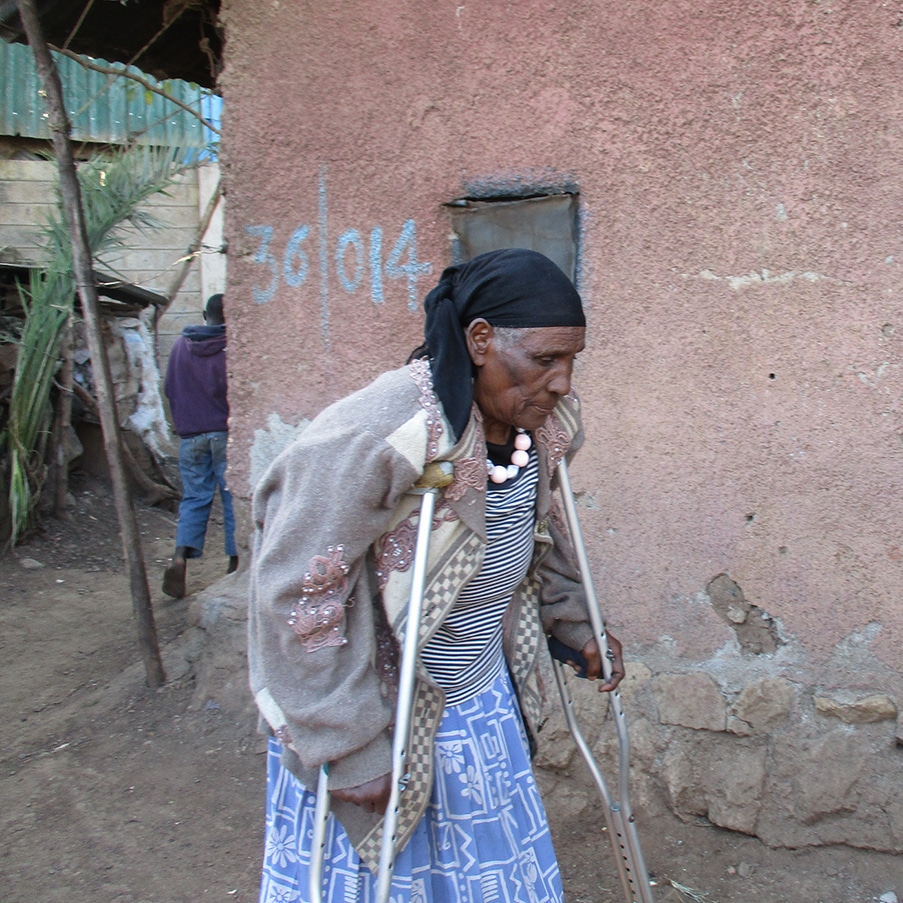 Projects > Who Owns the Story? Live financial testing of charity versus participant led storytelling in fundraising >

Who Owns the Story? Live financial testing of charity versus participant led storytelling in fundraising

The ‘Who Owns the Story?’ study involved two appeal packs going head-to-head with supporters, the first time live financial responses to fundraising campaigns have been tested by a charity.

Charities and international non-governmental organisations (INGOs) are often criticised for the use of their imagery and messaging in fundraising appeals. While there have been many recent positive examples of shifts towards what is often known as responsible or ethical storytelling from Euro-US based charities telling stories about those outside this region, the power to decide what story is told and how still firmly resides within the fundraising countries.

The researchers aimed to explore how UK audiences respond financially and emotionally to stories of poverty developed and told directly by the image ‘subject’ in their own words, as opposed to fundraising materials designed by the charity. Two appeal packs were sent out to about 1800 people on Amref UK’s supporter database. The first pack was created by Patrick Malachi, a community health worker in Nairobi, Kenya, who controlled all editorial decisions, took, and selected the images, and told the story in his own words, while the second was created by Amref with the help of a professional photographer and told in the voice of the INGO.

Key findings from the study, published in a report today, include:

This research was conducted with Jess Crombie from London College of Communication, UAL, in partnership with Amref Health Africa. It was supported by funding from the UEA Quality Related Global Challenges Research Fund and UAL Research Fund.