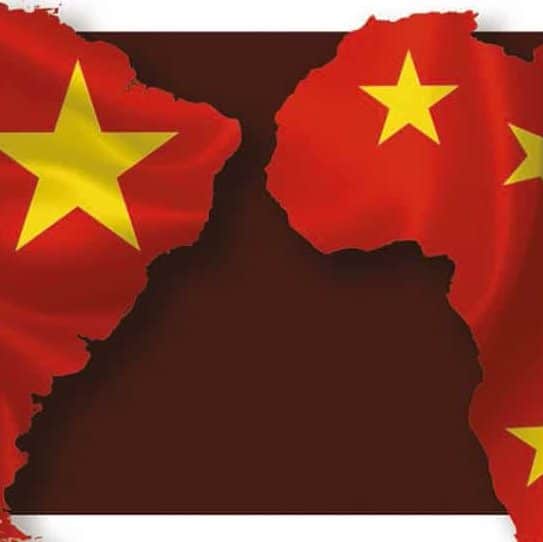 The re-emergence of China as a major economic power has been the most significant development in the global economy over the past three decades.  This has given rise to intense debate between those who emphasise the positive impact of expanded trade and investment opportunities for the Sub-Saharan African and Latin American economies and critics who are sceptical about the longer term development implications of the growing Chinese demand for primary commodities and increased competition from Chinese manufacturing production.

The research involved a comparative study of the effects that the growth and globalisation of China has had on the two regions.  Although the drivers of China’s global expansion are similar whether looking at Africa or Latin America, China is more significant for Africa than for Latin America.  The research found a more nuanced picture of the impacts of China on the Global South than either of the two sides of the debate suggest. The outcomes depend on a variety of factors including the specific historical and geo-political contexts and differences in the way in which economies are integrated into the global economy as well as the local political economy.